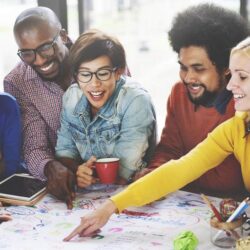 Patrick Winston, a respected MIT professor from the USA said, “Your success in life will be determined largely by your ability to speak, your ability to write, and the quality of your ideas, in that order.” What do you think of that statement? In the west, we tend to be focused on our identity, our success, our legacy, and we enter the comparison game, reaching our goals, and making a name for ourselves. In contrast, Read more about Which keys can unlock the impact your life or team has on others?[…] 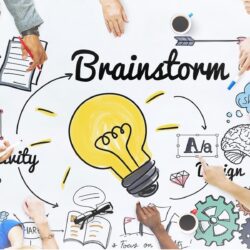 Does spontaneous brainstorming work? Not according to Susan Cain who has given a great TED talk on brainstorming with a special focus on the introvert. A standard definition of brainstorming: it is an activity that teams use to generate ideas and solve clearly defined issues or problems. With an open environment and the right questions, teams can produce a vast array of ideas that can prove very fruitful. Have you been in many brainstorming sessions? Read more about When was the last time your team did some brainstorming?[…]

There have been multiple books and articles on the topic of management and leadership which especially deal with the difference between them.  It seems to me that people are desperate to be known as leaders rather than managers and I think this can be true in YWAM too.  I hardly even hear the word, ‘manager’ in our mission – perhaps it even has a negative connotation?  Do you know of a manager of a base Read more about Do you see yourself as a manager or leader?[…] 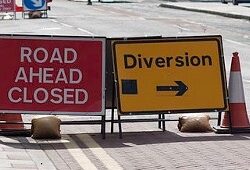 I think most of us think that as a Christian leadership team, or Christian community, our decision-making processes should be different from the business or secular models, but that difference can often be reduced to a prayer at the beginning and end of the meeting! 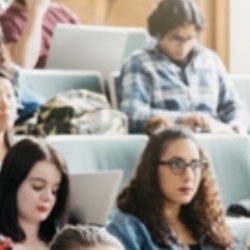 I loved the title in one of Dan Reiland’s posts – ‘If you can’t read the room, you can’t lead the room.’  Our lives are full of relationships with others and with meetings of one kind and another and whether we are talking with our wives, our kids, teaching a group of students or having a conversation with someone, it is vital that we learn to read the room. Generally, the more relational you are, Read more about Can you read the room?[…] 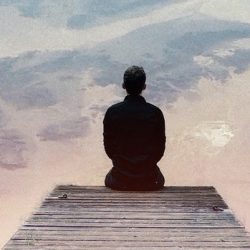 The dictionary definition of the word ‘indifferent’ is ‘lack of interest, concern, or sympathy.’  For example: “she shrugged, feigning indifference”.  But this isn’t the kind of indifference I want to talk about.  St Ignatius, the Spanish monk who began the Jesuits, developed many spiritual exercises, one of which was called ‘indifference.’ Let me tell you a simple story to illustrate.  Years ago, while living in Scotland, we had moved into a new home with a Read more about 113. Am I indifferent?[…]

What comes to mind when you think of the word ‘feedback’?  When was the last time you can remember receiving feedback where your response was, ‘that was very helpful’? And when was the last time you were affirmed by someone who was receiving feedback from you?  For many of us, we have to think very hard and long! Definition: Feedback is information about reactions or response to a product or programme, a person’s performance of Read more about 110. How do you give and receive feedback?[…] 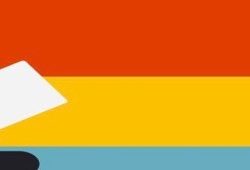 There have been a number of key studies into the reasons missionaries leave the field, and the answers are wide and varied.  The world evangelical alliance came out with a key research project 20 years ago that found the number one reason was conflict with peers.  Is that still the same today?  Well, I don’t know but we are probably due for a new research study to find out.  My intuition tells me that people Read more about 97. Why do people leave teams?[…] 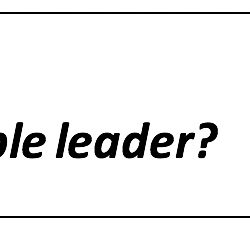 There have been various studies carried out to compare these two qualities of charisma and humility.  However, it’s not a question of ‘Am I this or am I that’, the issue is, ‘How do I glorify God in the best way possible with who I am?’  We are probably aware of our level of charisma: our ability to create rapport and inspire others or to use our gifts of communication and connect with our audience.  Read more about 89. Charismatic or humble leader?[…] 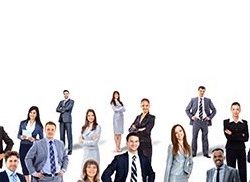 Isn’t it funny how particular words mean different things in different cultures and organisations?  Being a visionary organisation as YWAM, the word pastoring didn’t initially sit with us so well.  We are about reaching the world, denying self and completing the great commission. Where is the accomplishment in looking after people’s needs?  We DO care about people but often it’s not considered THE priority!  Another word that we don’t gravitate to is management!  We are quick Read more about 86. How are you managing people?[…]